As a kind of soundless language, color can bring strong visual shock. Taking advantage of this kind of color coordination, a successful designer can always achieve the brand marketing by color associations.

For persons in the design and fashion industries, it is worth to draw lessons from and give valuable reference. 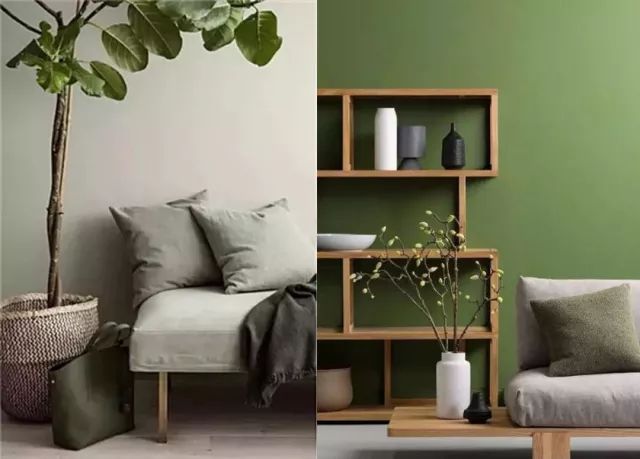 Celery & Avocado Green is also popular in 2017, and it will be popular in 2018 for its bright, natural, fresh and clean qualities. Although its saturation is lower than the Pure Green’s, it represents the color of vitality and seeking of personal passion and vigor. Thus, the color makes the life more hopeful. 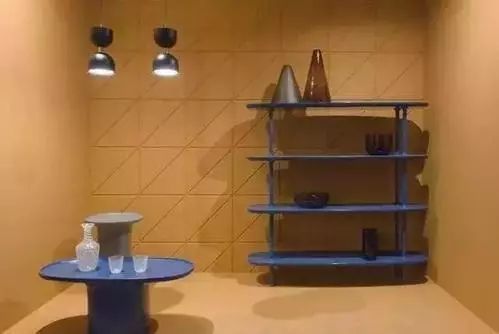 It is less shining but more graceful. Properly matched with other colors, it makes an impression suddenly.

The fans storm that almost swamps everything was called as “Millennial Pink on New York Magazine. And it was accurately evaluated that it was a vulgar, modern and retrospective color. 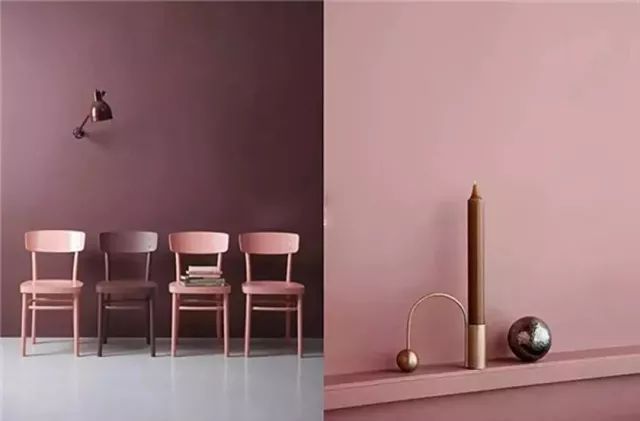 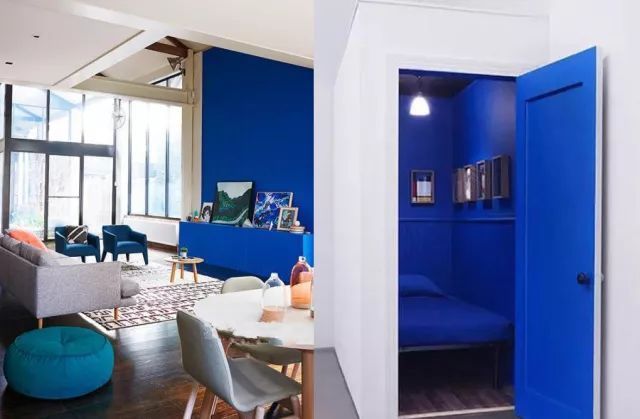 “Klein Blue” is invented by France artist Yves Klein. In most of his works, painting and sculptures, the noble and solemn “Klein Blue” mixed with blue pigment and synthetic resin almost captured all fashion giants’ eyeballs. 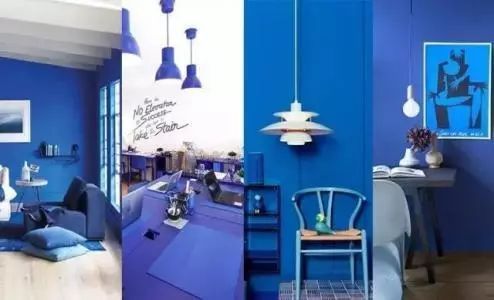 In 2018, as the popular color, the Klein blue will also be active in fashion world, even completely stirs up a Klein Blue storm!

The Teal Blue is mixed with blue and few green, developed based on the hot malachite green and turquoise in previous seasons, which is fresh, gentle and full of vitality. 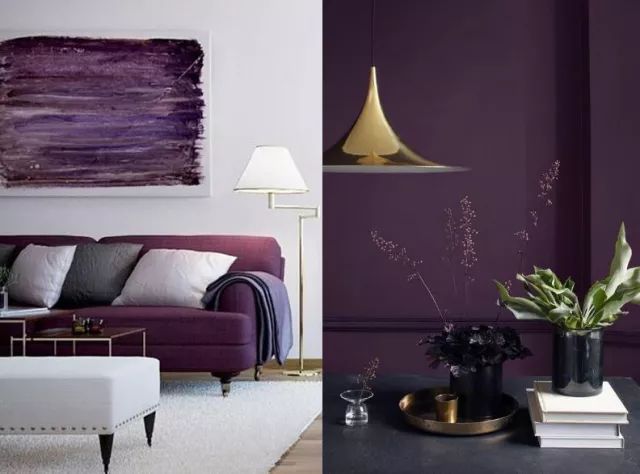 Purple represents royalty in Chinese tradition, for example, Beijing Palace Museum is also called “The Forbidden City”, as the saying goes, “the purple air comes from the east”. In western countries, the purple is also popular among nobles, and it is also the special color for ancient Roman royal. 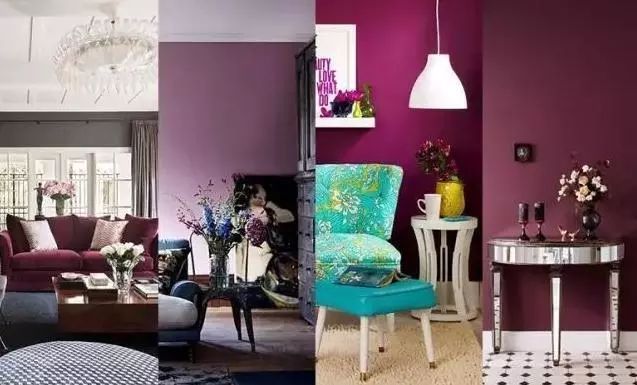 The purple is mixed with red and blue in a wandering status between cold and warm. Besides, because of its low lightness, it will look negative if the color cannot be well matched.

Thus, in order to make it more harmony, the purity or lightness shall be adjusted when it is matched with warm colors. 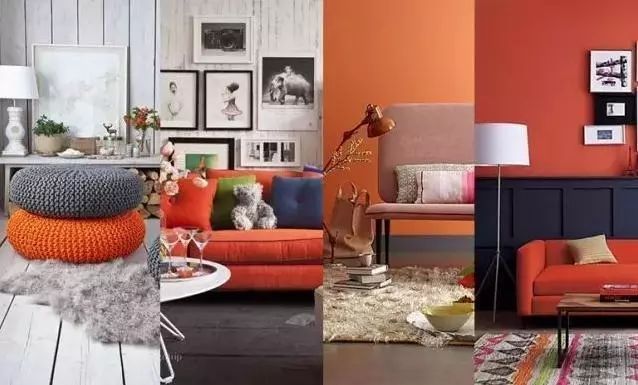 Orange, a kind of happy and active color, is also the warmest color among warm colors. Its penetrability in air is only weaker than red, however, it is warmer than red. Thus, the orange is always used as the marking color or advertising color. 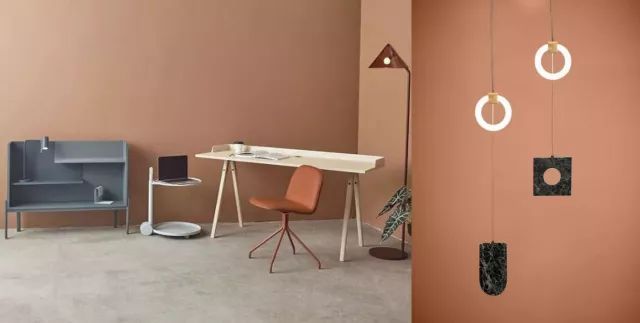 The papaya orange which is similar with the orange is warmer, heavier and more quiet.

Burgundy Red, one kind of red, a littler darker than the red, is always popular among Euro and American stars and beauties. Because that its color is similar with the Burgundy red wine originated from Burgundy, France, this color is named as burgundy red.

Why black flame will be the popular color in 2018?

“The black creates signals of desiring silence in our heavy worlds, while the indigo blue provides possibilities and strong hopes”.

The color of black flame is mixed with the black and the navy blue, releasing luxurious supreme fascinations. Its personality and style can be highlighted in drastic contrast to other colors.